by beauty expert
in bath and body
Leave a comment 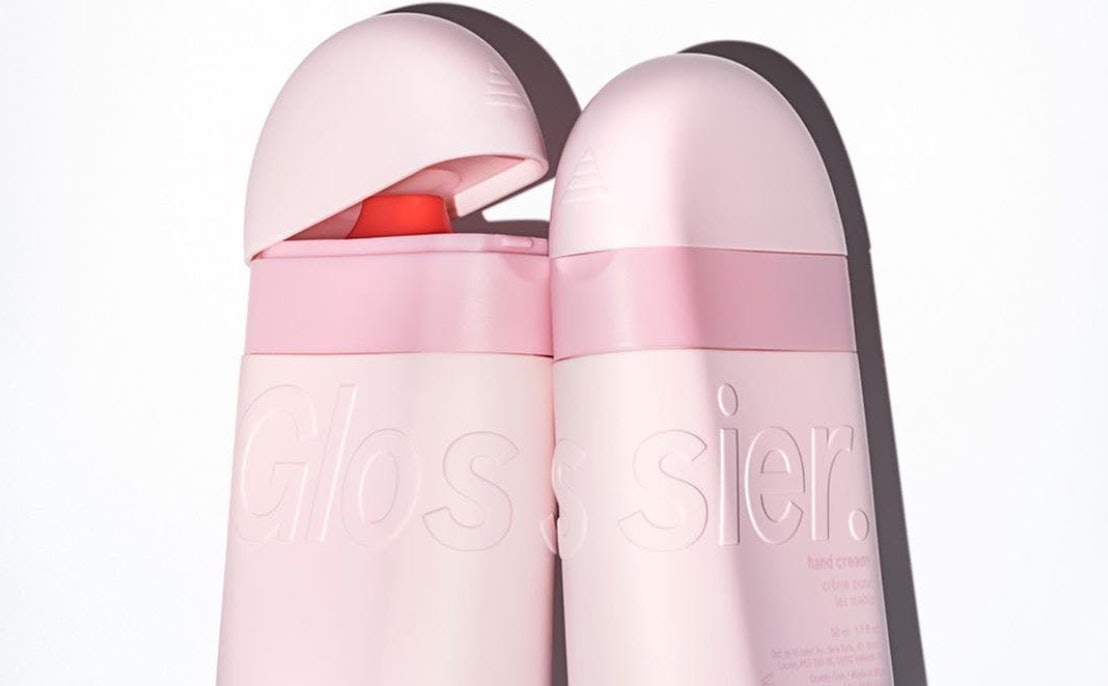 When Glossier makes a product, it reaches cult status, pretty much no matter what. Whether it’s a lip balm, shower gel, or perfume, when the brand sets their mind to conquering something, they usually come up trumps. So the news that Glossier is launching hand cream will come as no surprise to fans; it was only a matter of time before our hands got in on the cult action. And while we’ll be able to buy the cream from next week, the brand are giving away the first 10,000 to those most in need: healthcare workers.

Glossier first shared the news of the upcoming launch on their Instagram page, writing:

“We’re grateful beyond measure for the healthcare workers on the front lines of COVID-19. Over the past month, we’ve donated thousands of Glossier balms, face mists, and moisturizers to support these teams. One of the most requested items is hand cream, something that’s been in the works at Glossier for nearly two years.”

They then went on to reveal the cream would be available to buy for the Glossier community on April 23, but prior to that, they were going to give the first 10,000 out to hospital workers in the U.S. for free. Hospital workers simply had to fill in a form online to apply for their donation of 25, 50, or 80 units for them and their team mates. The form is now closed, as unsurprisingly, the brand reached their cap of 10,000 creams pretty quickly! They have shared that they will still “be following up with the remaining applicants who are verified healthcare professionals,” however.

As for UK healthcare workers, a representative for the brand told Stylist that they were hoping to extend support over here, adding, “over the past month, they’ve been in touch with healthcare professionals and hospital teams and have donated thousands of products to NHS staff.” Fingers crossed.

Glossier founder and CEO Emily Weiss has since shared a blog post about the latest launch, explaining that the cream has been two years in the making, and that now was the perfect time to launch it due to the current global situation. “One of the most frequent requests we’ve received during this time is for a hand cream,” Weiss says. “As it happens, our community has been asking the same thing: We’ve been working on Glossier Hand Cream for nearly two years, and have been so excited to bring it into the world this spring.” 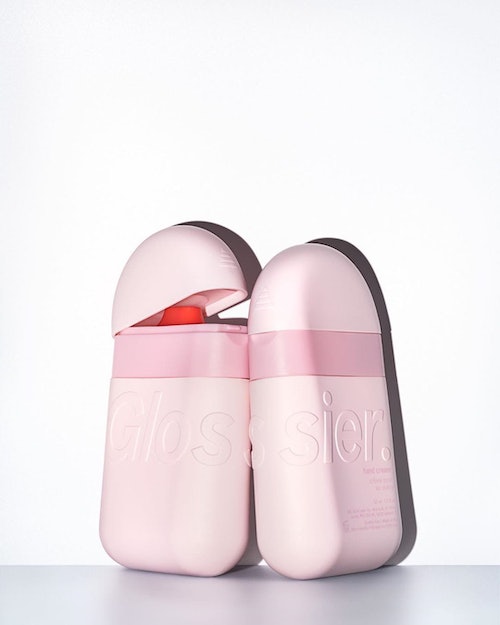 Discussing the cream itself, Weiss wrote that it is, “a BEAUTIFUL formula, delivered in some pretty ingenious packaging.”